Skip to Content
Home Skin Care How To Treat Blackheads

Blackheads are those darkly colored small bumps that appear on the skin due to blocked hair follicles. They’re actually mild cases of skin acne and usually appear on the face but they can also pop up in other areas like the chest, neck, back, arms, and shoulders. These small skin bumps occur when dead skin cells and the skin’s naturally generated sebum gather on the skin follicle’s opening. They are called whiteheads when the bumps stay close and called blackheads when they are opened and exposed to air causing their color to darken.

So what causes these blackheads to occur more often? There’s a higher chance of developing blackheads when the body produces too much sebum, the skin’s hair follicles are irritated, there’s a bacteria buildup on the skin, due to hormonal changes and some drugs being taken may be a factor. 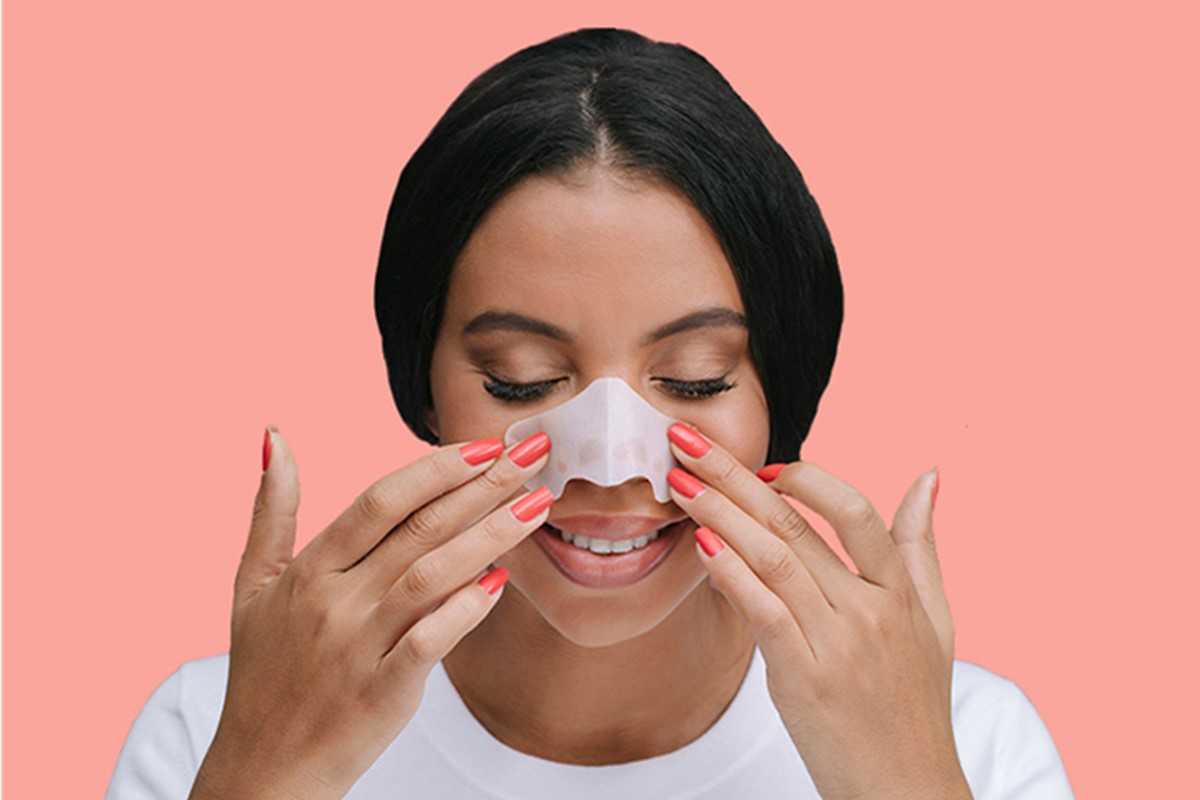 As to treatment, there are various available options that can be used and done. For mild cases, OTC treatments are available in different forms like the pad kind, gel, or cream that are directly applied to the skin. If the OTC medication is not working, doctor-prescribed treatments are available. These medications are usually stronger than the OTC treatments and are advised when you have acne problems together with blackheads. They work by forcing the skin to shed dead cells faster, kill bacteria, and dry excess sebum.

Besides prescriptions, other treatment methods include the following: laser therapy, light therapy, chemical peel, microdermabrasion, and manual removal. Take note that these methods should be done by trained skincare personnel and/or a dermatologist.

To avoid blackheads, you should practice a good, daily skincare regimen like washing the face regularly, exfoliate, and by use non-comedogenic or oil-free products on your skin. Remember, you can avoid extensive treatments later if you prevent blackheads from occurring in the first place.